I recently got stuck while integrating a comments section into a webpage. The social plugin always threw a “The comments plugin requires an application id to properly namespace the provided xid.” at me.

There’s was no solution in Google, so I will post my solution here.

In my case I had called the script two times. Once in the header:

And then later in the sidebar (for a simple fan-box)

I don’t know what exactly caused the conflict. I believe the second call somehow erased my ap-id… Anyway, by removing …script src=”http://connect.facebook.net/en_US/all.js#xfbml=1… (red box) from the sidebar, both plugins worked fine.

Symptoms: You can’t turn on network discovery in the Advanced Sharing Settings on Windows 7. When turned on, it reverts back to off ( it turns off ). 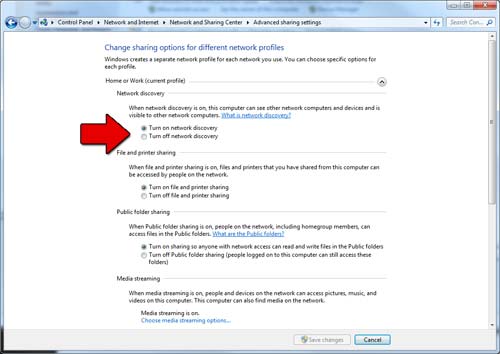 Reason: One of the reasons ( and the scope of this solution ) could be that the UPnP service is not running.
Solution: Start the service, here is how:
Go to the service manager. Click start and type services.mmc in the “Search programs and files”-box. Press enter. ( Ignore the ActiveX error / just click the ok button ) On the bottom of the window that you now see, click on the standard tab. 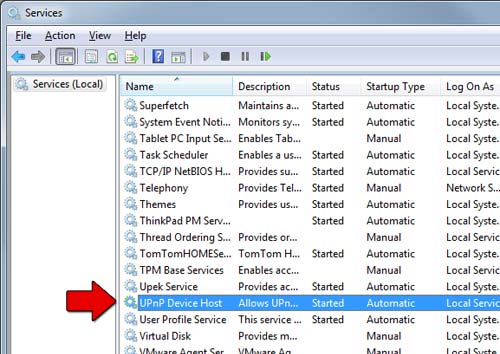 Make sure UPnP Device Host is started. If not start it by double clicking it. 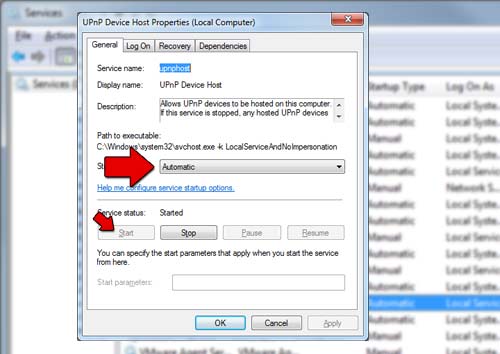 In this “UPnP Device Host Properties” windows, make sure Startup type is set to Automatic, if it’s not, change it. Then click Start. Now click ok and close the Services windows. 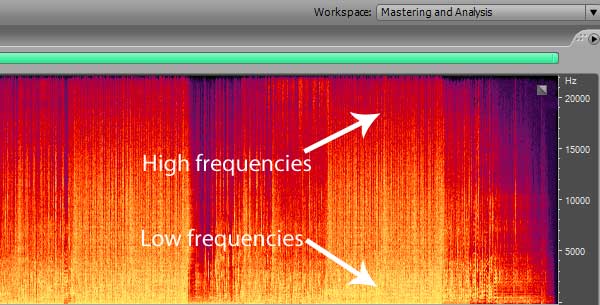 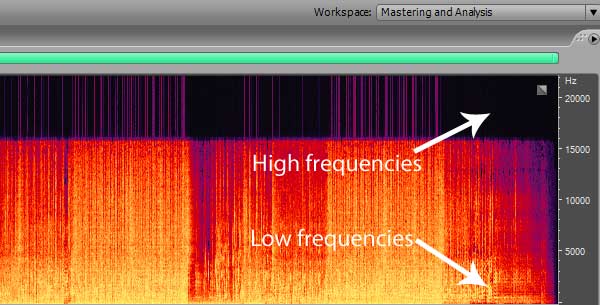 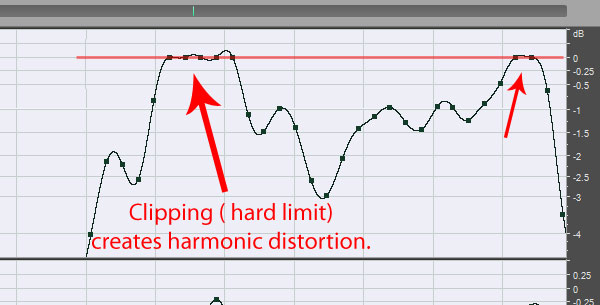 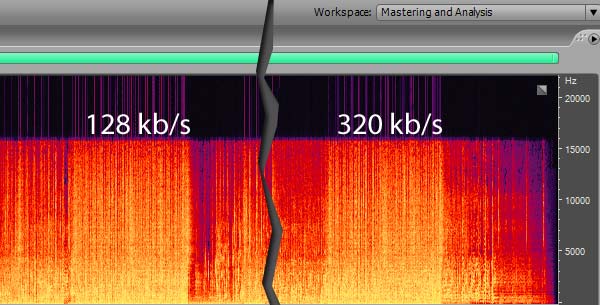 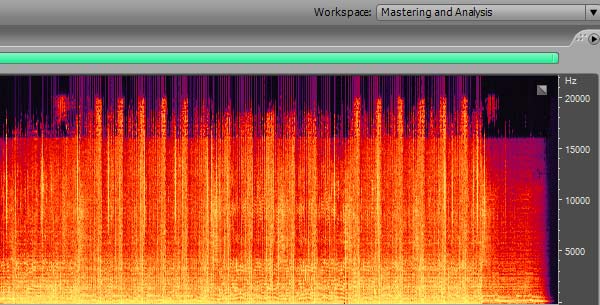 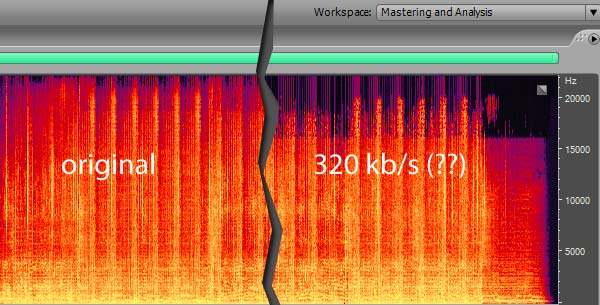 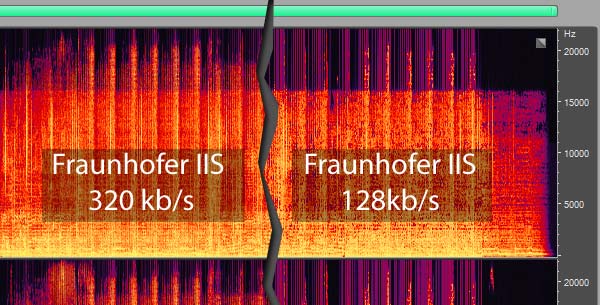 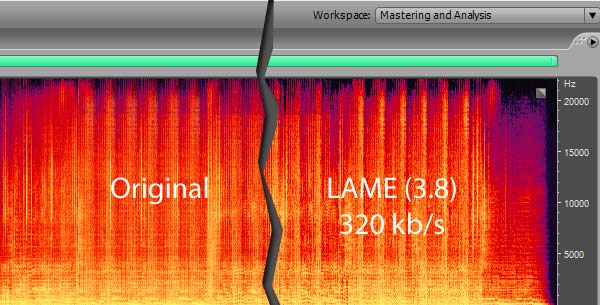 When connecting windows mobile 6.5 to the internet via bluetooth dail-up and gprs (edge or 3G), you’ll notice that their aren’t any andvanced modem settings available anymore.

Establishing a connection just by dialing *99# is impossible, you’ll get ” The answering modem has disconnected “. You’ll need to add a dial string to include at least the APN information.

To enter a dial string now requires the use of a registry editor. You can find a good one here

To enter the dial string, you’ll have to edit registry-entry “1” in HKLM/Drivers/Unimodem/Init
change it to : AT+CGDCONT=1,”IP”,”web.be”
“web.be” is the APN name (ISP).

You can then safely connect using just dialing *99#